In 1948, The UN General Assembly adopted the Universal Declaration of Human Rights to enshrine the rights and freedoms of all human beings. 75 years later, the dominance of digital technology in every aspect of our lives has transformed how we define basic rights and fundamental freedoms. 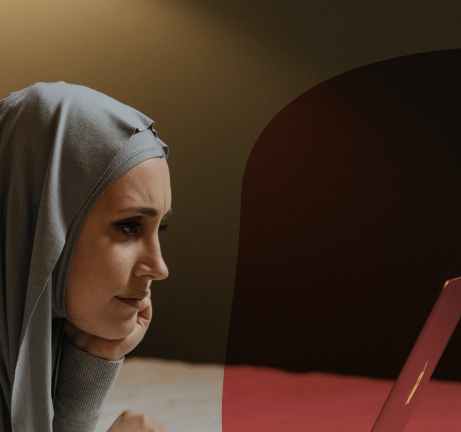 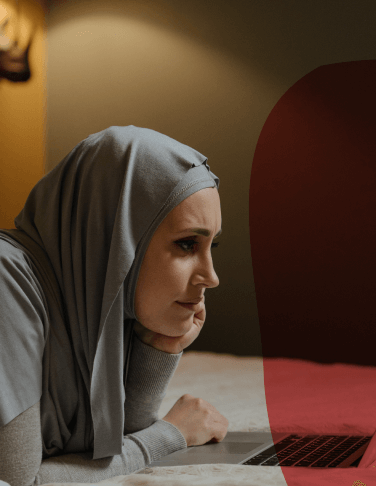 Technology is not neutral. Left unchecked, it perpetrates violence and dispossession, and perpetuates new modes of colonialism. If we want futures that are different from the path we’re on in the present, we need to disrupt how we live now. The stakes couldn’t be higher. 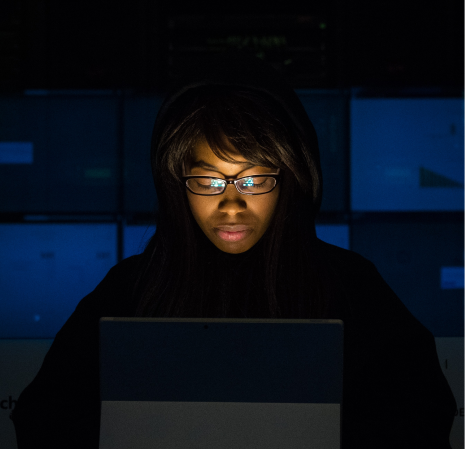 The goal of a Universal Declaration of Digital Human Rights is to articulate a new international standard for human rights and collective responsibilities in the digital age.

We take inspiration from the United Nations Declaration on the Rights of Indigenous Peoples (UNDRIP), as well as other contemporary multilateral efforts led by and for people of the global majority, that have been ratified by UN Member states, enshrined in legislation by governments, and have resulted in enforceable laws and policies around the world. Ultimately, we believe a Universal Declaration of Digital Human Rights is about shifting power, redefining justice and creating the futures we want, with women of the global majority at the forefront. 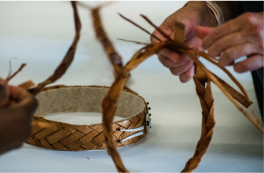 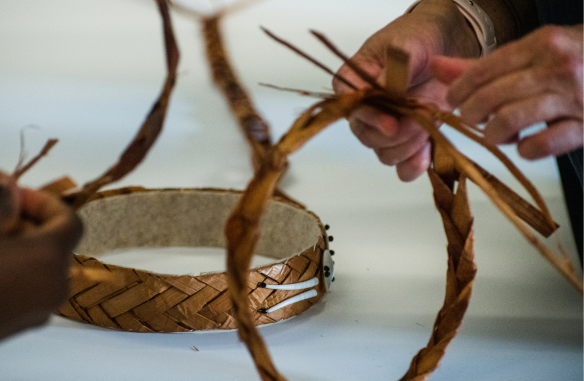 Sign up to receive updates, announcements, events, and much more.

Thank you for signing up.